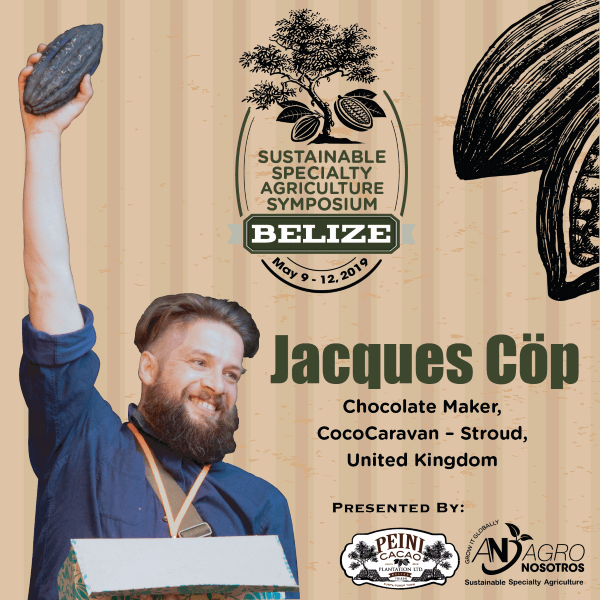 We are pleased to announce (another!) great reason for you to attend the 2019 Belize Sustainable Specialty Agriculture Symposium; the participation of Jacques Cöp, raw bean to bar Chocolate Maker and Founder of CocoCaravan.

He is a great addition to the Symposium faculty, and we are sure you don`t want to miss the opportunity to meet Jacques in person, at origin!

Belize has some of the best cacao in the world and with the help of this unique event we will put Belize and Belizean fine flavor, organic cacao back on the map.

Jacques is already using some of our Belizean cacao for his chocolate products and he will be bringing some of these to the symposium so you can see (and taste!) them yourself.

Click the images below to see more about Jacques, learn about the event and to register for the event.

The Symposium is limited to 40 people for this year and spaces are filling up fast.

Take advantage of the EARLY BIRD SPECIAL and save $100 by reserving your place before March 1st.

Jacques, as he describes himself:

“Chocolate Maker Jacques has been running his own business Cococaravan since 2012. He switched careers from working as an Ecologist after an unfortunate event. In 2013 he and his family made the move from Australia to the UK and that is where he devoted all his time to growing his business, “in 2018 with over 25.000 chocolate bars, 40.000 Easter eggs, three major awards and shipping all over the globe my move is certainly paying off”, Jacques says.

Intrigued by the Raw Chocolate sector and a drive for vegan foods he found a nice in the wide chocolate world. Jacques says, “Besides the debate over Raw Chocolate, I’ve found that it’s general audience has a keen understanding for health, taste and quality of ingredients, and an audience that often understands the importance of organic and ethical foods”.

As being born and raised on a Dutch farm he understands and has seen first hand the importance of working with organic produce and having ethical trading standards. Jacques says: “I love making chocolate, people that eat it are made happy by it: for me it is then equally important that our farmers enjoy their work and the environment is cared for too.”

Since 2 years Jacques has further developed his unique range, he is one of the first to start working with single estate heirloom cacao beans in a raw sense. By not roasting his beans he keeps the unique flavour notes and giving a sweet undertone with coconut blossom sugar. It is this combination what makes Jacques’s raw bean to bar chocolate so unique. In a world where some people would think they have seen and tried it all there are surprises to be found here.” 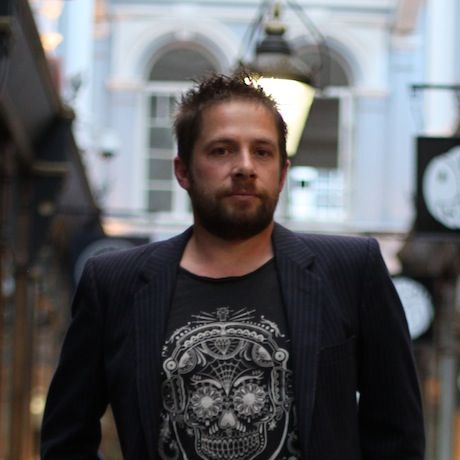 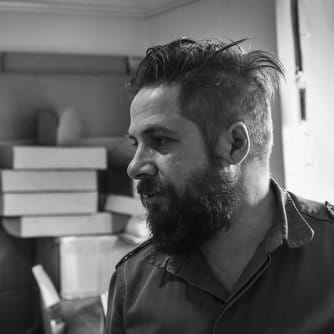 We invite you to visit the Symposium section of our website by clicking here.

The website was designed so that you can learn how we have built and operate a truly vertically integrated cacao company in Belize.

You can read about our farms, meet the team, see our fermentation and drying facilities, learn about our socially sustainable bean buying program and how we supply Free saplings to our 204 native Maya farmers. And much, much more..

Check out our chocolate making factory and our retail outlets.

Then, come to Belize and experience it all for yourself.

Looking forward to seeing you at the Symposium in May!